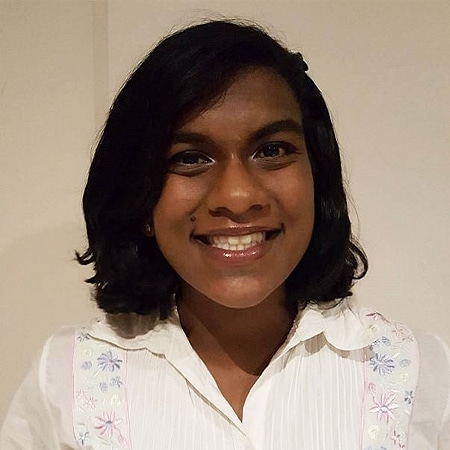 Dr. Rhadika Suntharendran graduated from the University of Melbourne and joined the team in 2017. She is interested in all aspects of dentistry, in particular restorative and paediatric dentistry. Rhadika strongly believes in a gentle and caring approach to her treatment that is catered to each of her patient’s individuals needs. She regularly attends education… 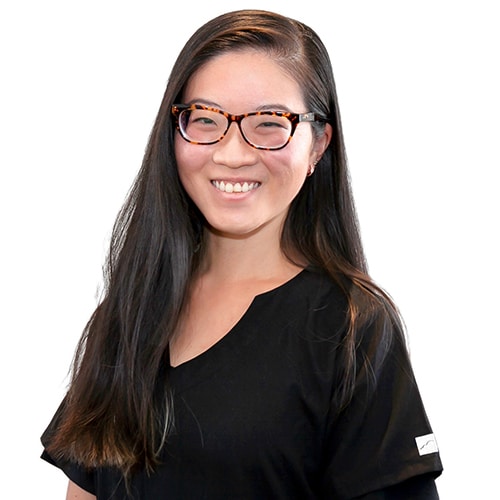 Prior to joining the team, Roseanne graduated from the University of Melbourne and began her practicing career in Gippsland.

She is passionate about empowering her patients to overcome their anxieties regarding dental treatment, and strives to educate them to make informed decisions regarding their healthcare. An avid learner herself, Roseanne also regularly attends professional development courses to keep updated on modern dental technologies.

Roseanne has a keen interest in working with families, and finds surgical and restorative procedures particularly rewarding. Outside of dentistry, she enjoys classical ballet, exploring the outdoors and being a first-time mother to two rescue cats. 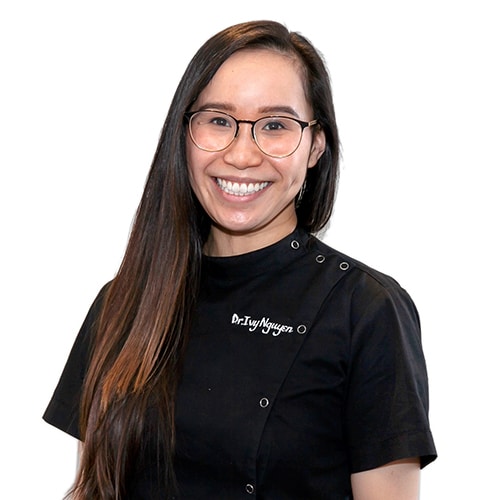 Dr. Ivy Nguyen graduated from the University of Melbourne and joined the team in 2019. She enjoys all aspects of general dentistry and aims to make every visit to the dentist a comfortable and enjoyable one. Ivy believes that no-one should ever be scared of the dentist and tailors each experience to the needs and interests of each patient.

Outside of dentistry, she enjoys pilates, snowboarding, and tennis. She also loves trying new cuisines and travelling (especially for food!). 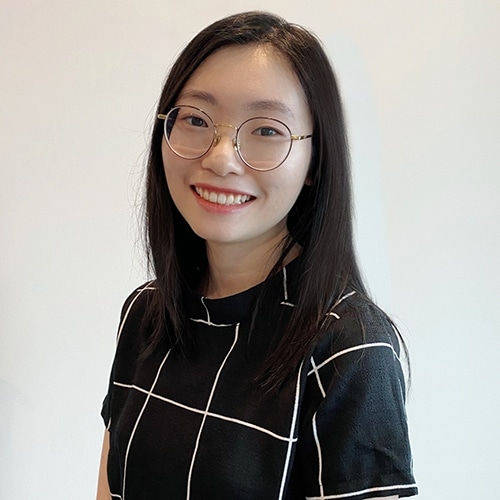 Dr Qian Ying Lee graduated from The University Western Australia and joined the team in 2021. Qian Ying enjoys all aspects of dentistry, particularly restorative dentistry. Putting a smile on her patients’ faces has always been her aim. She continually attends professional development courses as she strives for clinical excellence to provide the best possible care to her patients.
In her spare time, Qian Ying loves watching dramas, listening to K-pop music, drawing and playing badminton. She also spends time reading and reflecting on philosophical or spiritual thoughts about life. 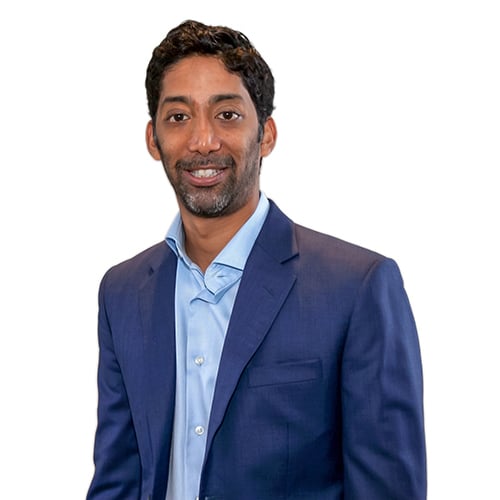 Dr Jeevan Sivalingam is the founder and principal dentist of Lynbrook Dental Care. Jeevan went on to graduate from the University of Queensland, completing his dental degree with honours. Since graduation, he has worked in several private practices, and has been dual registered in both Australia and the United Kingdom. He is a member of the Australian Dental Association and regularly attends continuing education courses both in Australia and internationally. Jeevan is also involved with volunteer dentistry, and has been involved in projects in the villages of Southern India.

Outside of dentistry, Jeevan enjoys travelling and exploring new cultures and always likes to display some photos of his adventures at the practice. Having been brought up in the UK, Jeevan is also a keen footballer (soccer) and can still be seen playing for his local team. However, his sporting interests also extend to cricket, tennis and rugby (well any sport really!). He is also somewhat of a bookworm and film buff, and enjoys trading suggestions with his patients. 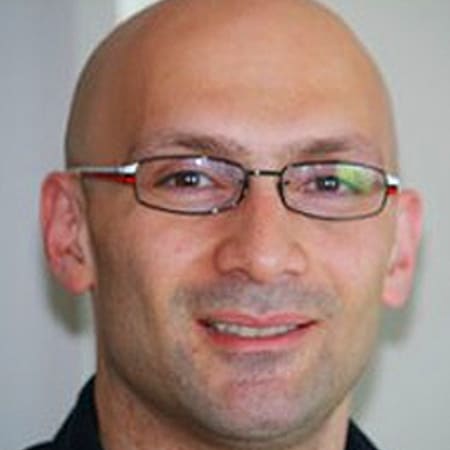 Dr Albarbari is a registered specialist as an oral surgeon, having originally obtained his BDS in 1999, Dr. Albarbari has demonstrated immense interest in Oral and Jaw Surgery. Naser holds a Master of Science and the Speciality Membership of Oral and Maxillofacial Surgery of the Royal College of Surgeons and Physicians in Glasgow. In 2003…